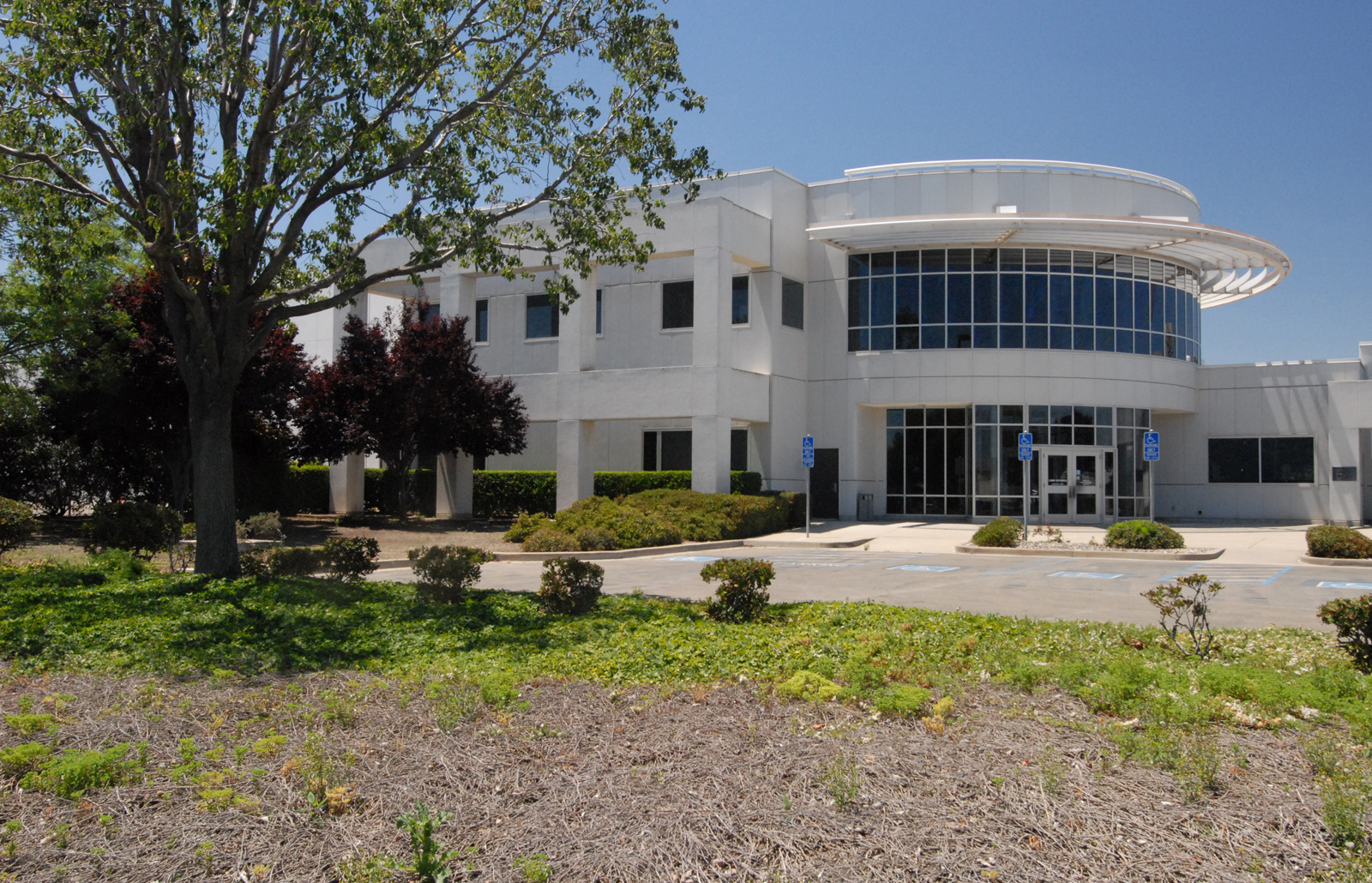 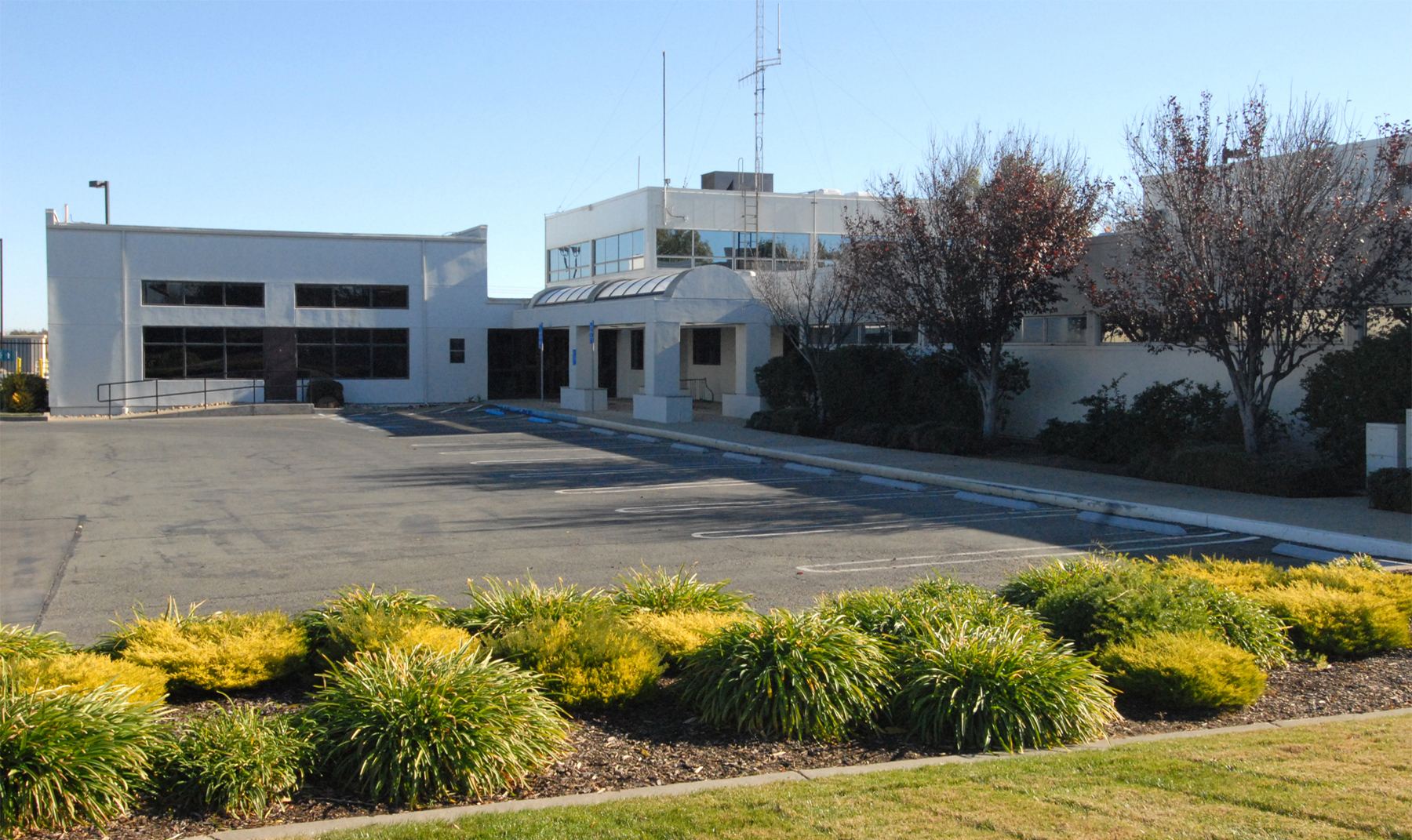 The Delta Diablo sanitation district provides water resource recovery services for the City of Antioch, the City of Pittsburg, and the unincorporated community of Bay Point, serving a population of nearly 200,000. Interactive Resources is providing architectural design services for roof replacement projects at Delta Diablo’s Plant Operations Center (POC) and the Treatment Plant (TP). The roofing assemblies have met or exceeded their expected service life and are no longer watertight; building occupants have cited numerous leaks. In addition, some roofs may not comply with modern energy efficiency standards, resulting in higher building operation and maintenance costs.

The 35,300 sf POC roof has five separate roofing areas constructed over single-story and two-story portions of the building. The roofing system appears to be approximately 22 years old. These low-sloped roofs,  supported by metal decks over metal framing, are built-up bituminous roofing systems with aggregate finishes. In addition, there is a small exterior deck on the second floor with an elastomeric deck coating system, which has failed.

The 16,240 sf TP roof is a predominantly single-story building with three individual roofing areas, originally built in 1982, with a subsequent addition in 1988. The existing roofing systems are built-up bituminous type, finished with a mineral surface cap sheet on the older roof and an aggregate surface on the addition.

The primary design goal for this project was to identify a single, cost effective roof replacement system – including related components, such as copings – that will be appropriate for both buildings and provide a minimum 25-year warrantable, low-maintenance service life. The location of these buildings in a corrosive environment – both from the impact of the surrounding wastewater treatment facility and the brackish  air from the adjoining San Francisco Estuary – presents additional challenges to ensuring a durable roof replacement system.