Interactive Resources prepared construction documents for a federally-funded project to increase the weather resistance of the Alameda-Contra Costa Transit District (AC Transit) 10-story General Office building at 1600 Franklin Street in downtown Oakland. This project was intended to extend the useful life of the facilities, prevent further deterioration of the building envelope and moisture penetration to the interiors, reduce ongoing maintenance costs, and provide energy savings. The project was divided into two phases (1) mitigation to curtain wall and glazing deterioration and defects; and (2) roofing and waterproofing, mainly horizontal surfaces including some HVAC equipment alterations.

The project began with an investigation of the curtain wall by Interactive Resources. The existing glazing was failing in several ways, including deteriorated glazing gaskets, shifting in the frames resulting in open gaps and chipping to glazing lites. Interactive Resources determined that there would be no improvement in energy efficiency resulting from replacing the existing glazing. A plan was developed to retain most of the existing glazing with repairs to setting accessories and repositioning. Gaskets were replaced and the windows wet sealed. Portions of the granite faced panels were also resealed. Mockups were water tested and approved. New storefront glazing and entrances were added at the ground floor. Some parapet copings were replaced. Phase one is complete and Phase two includes the roofing, waterproofing, deck finish upgrades, new parapet copings, replacement of new and removal of old mechanical equipment.

Interactive Resources was also involved in the evaluation and repair of access systems for the AC Transit General Office Building in Oakland.

This project extended the useful life of the facilities, prevented further deterioration of the building envelopes and moisture penetration of the interiors, reduced ongoing maintenance costs, and provided energy savings. 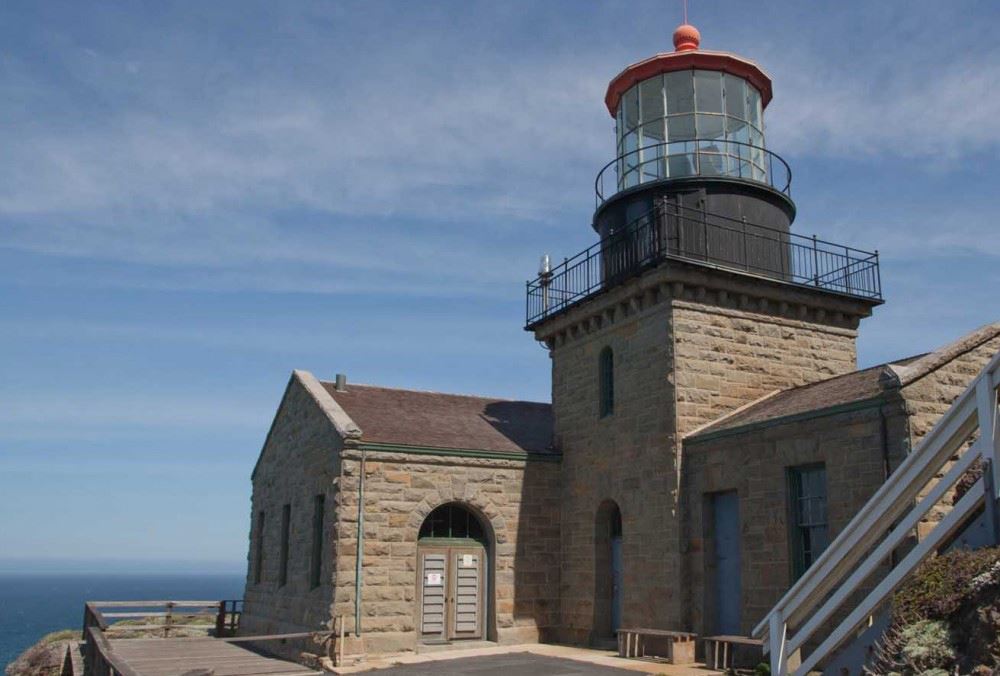 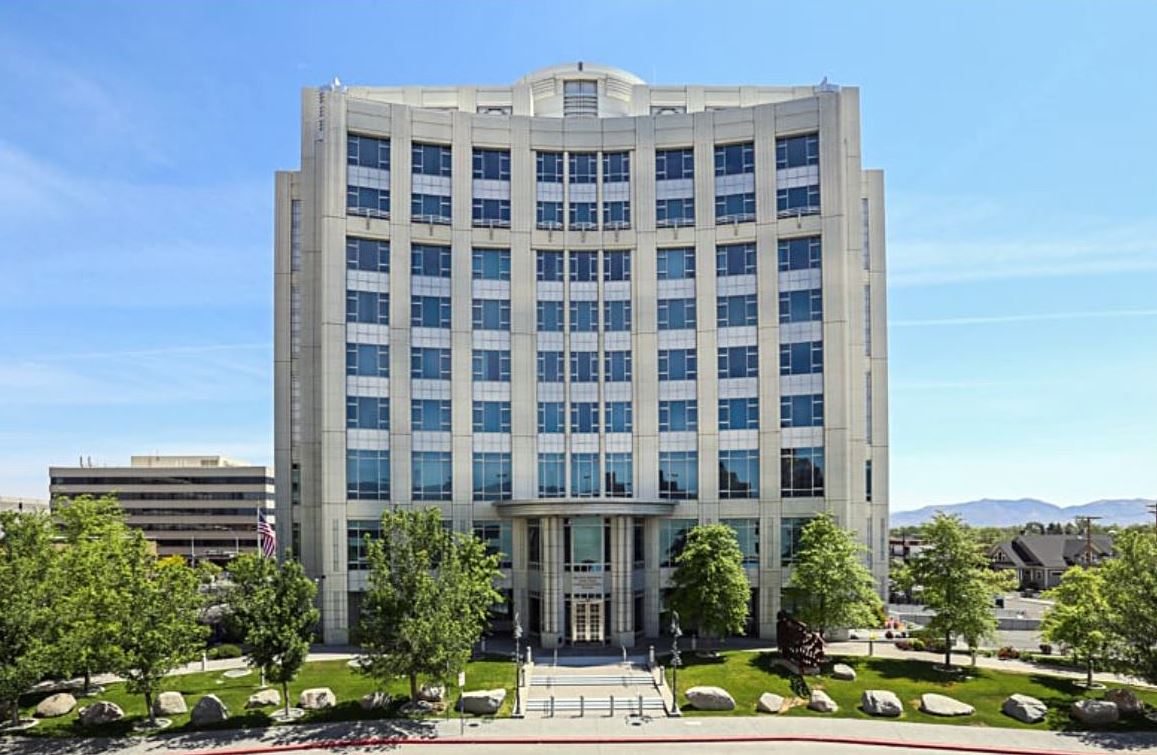 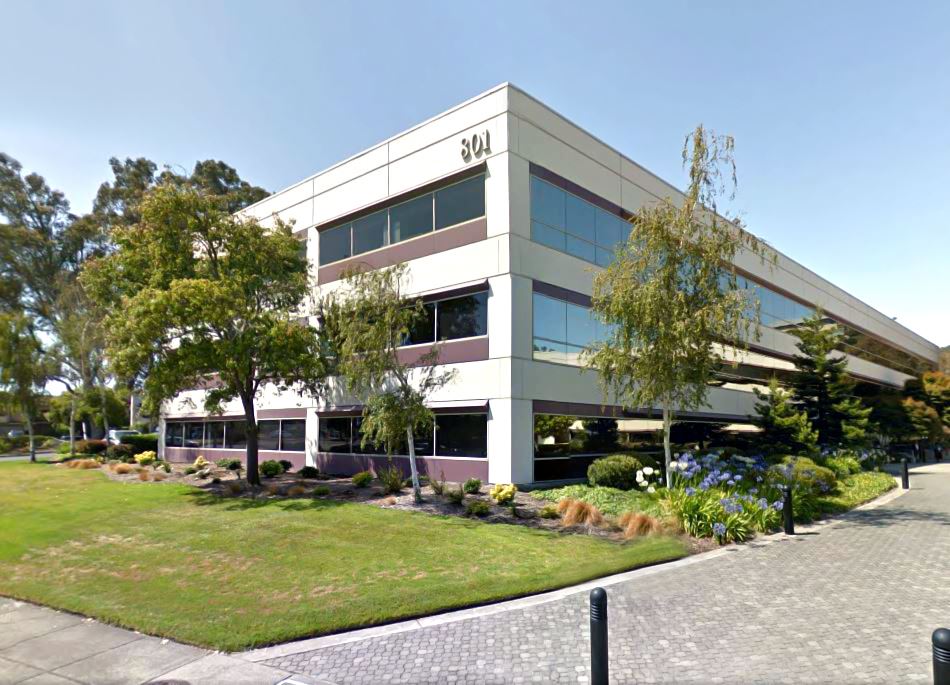 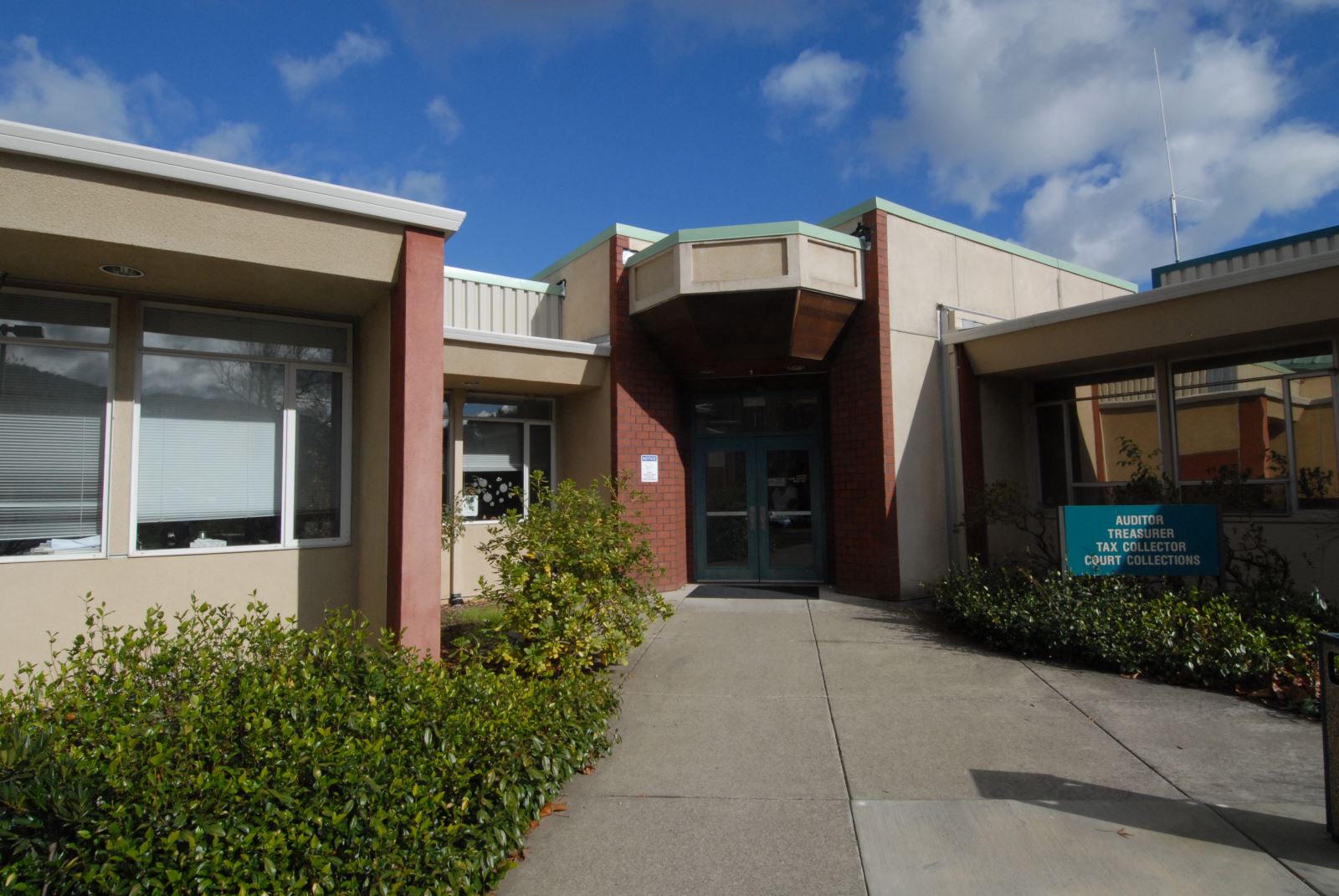 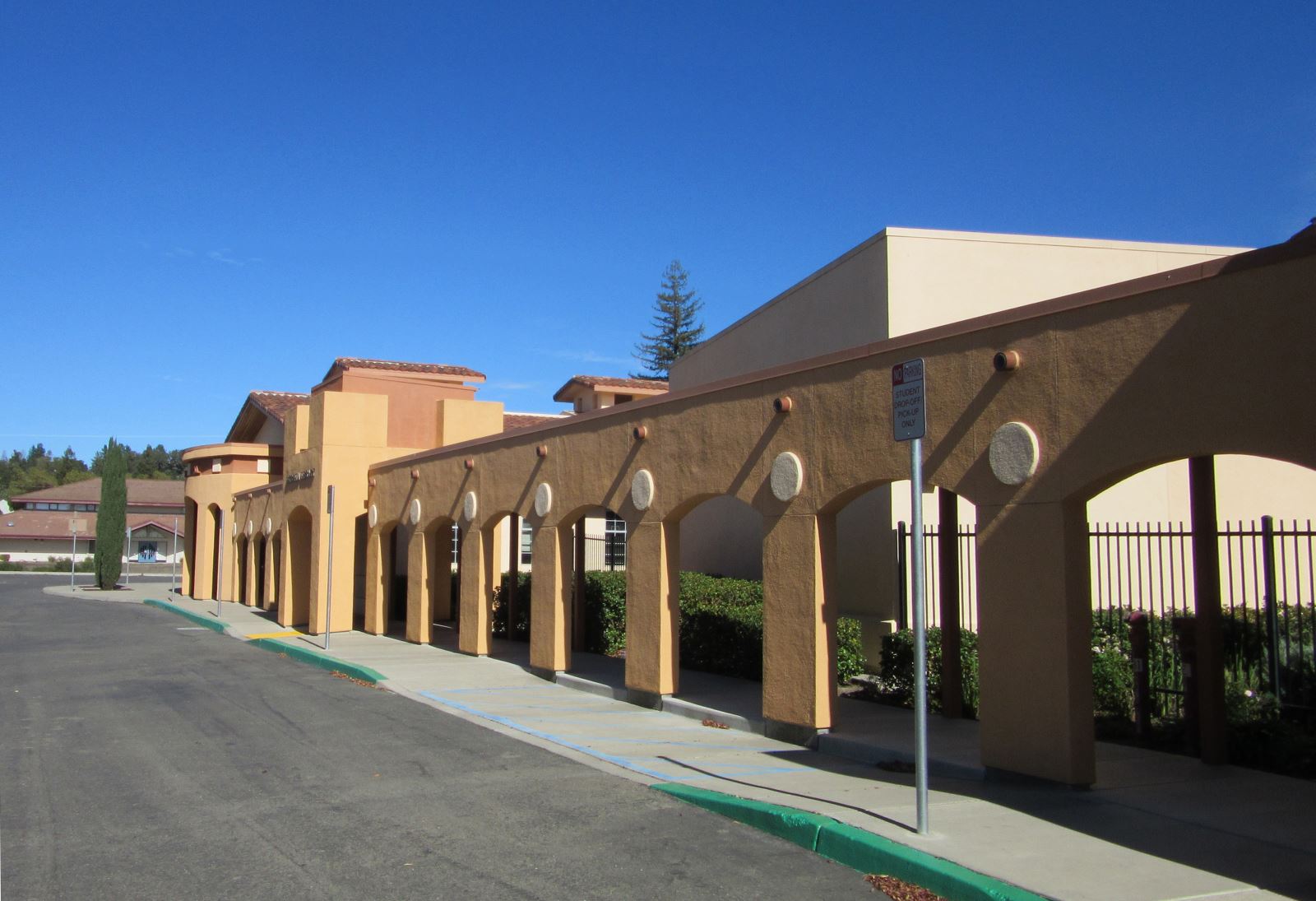 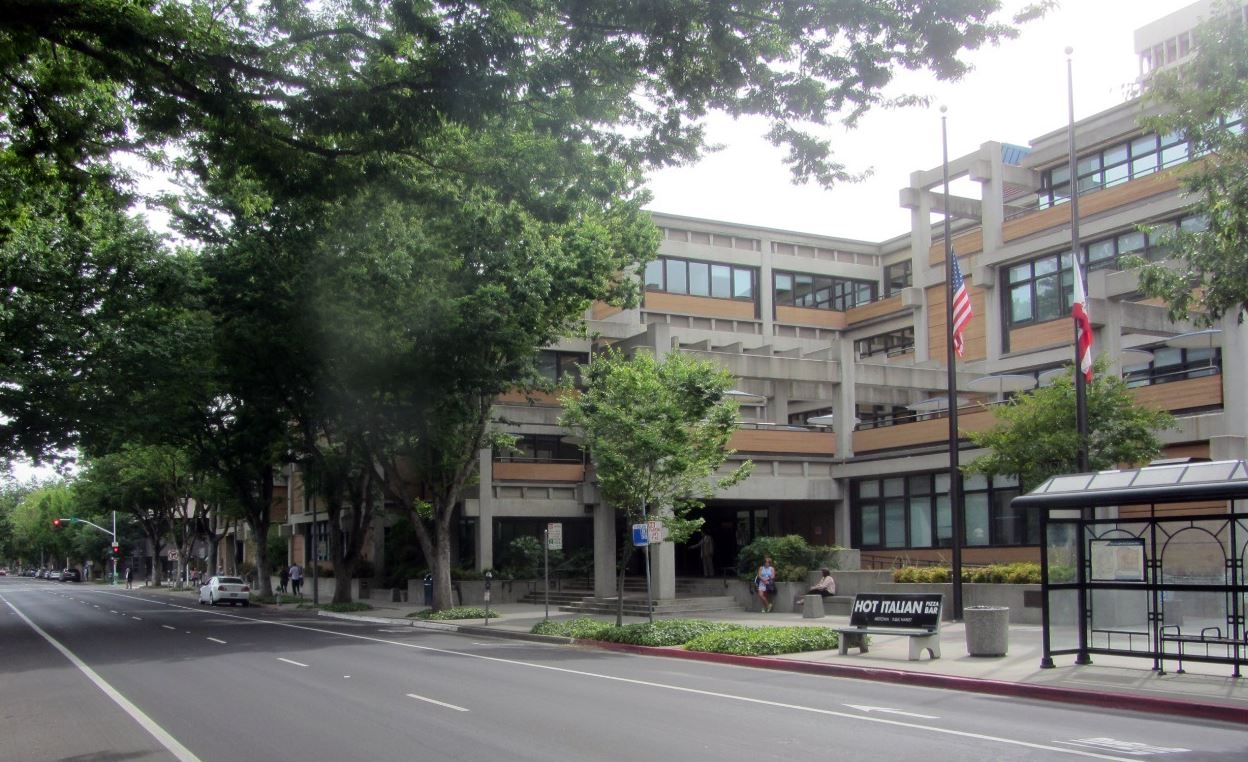 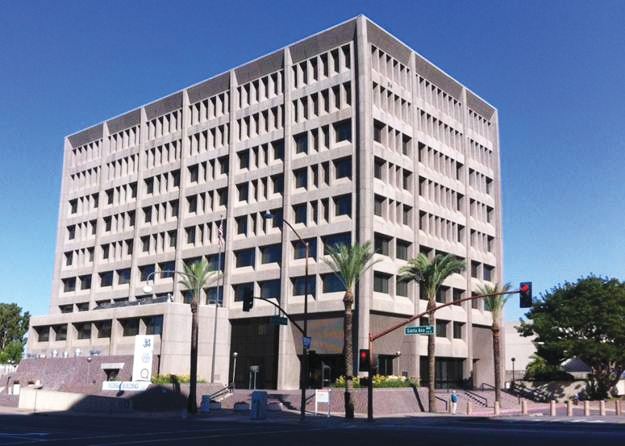 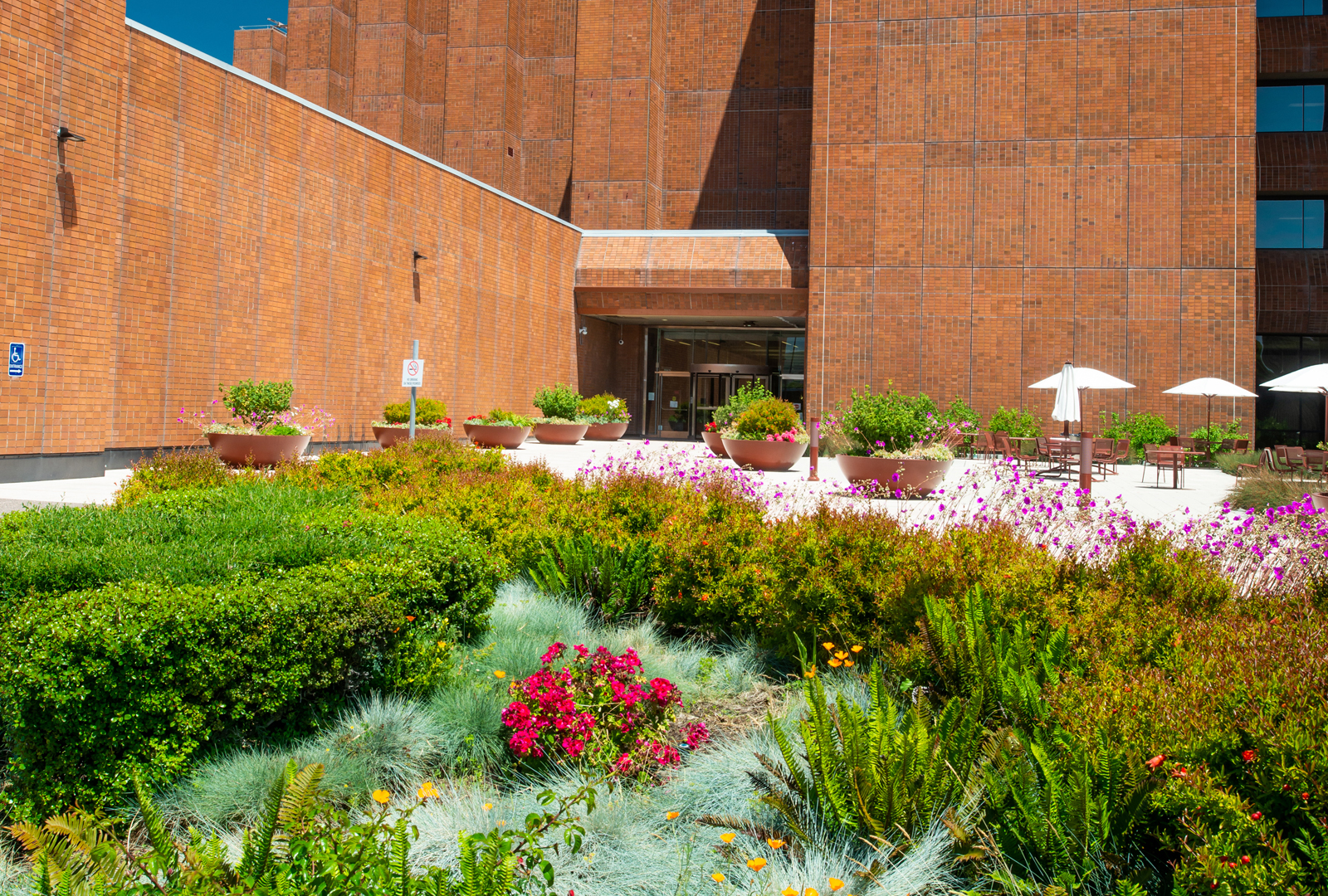 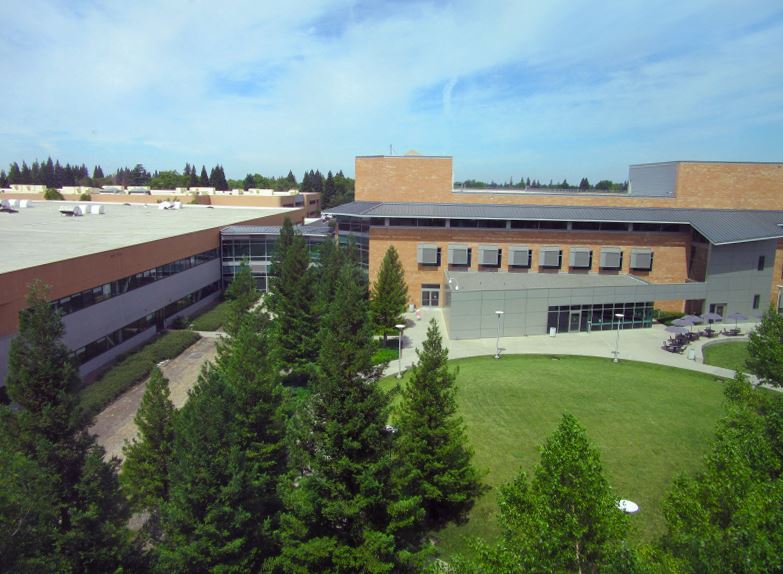 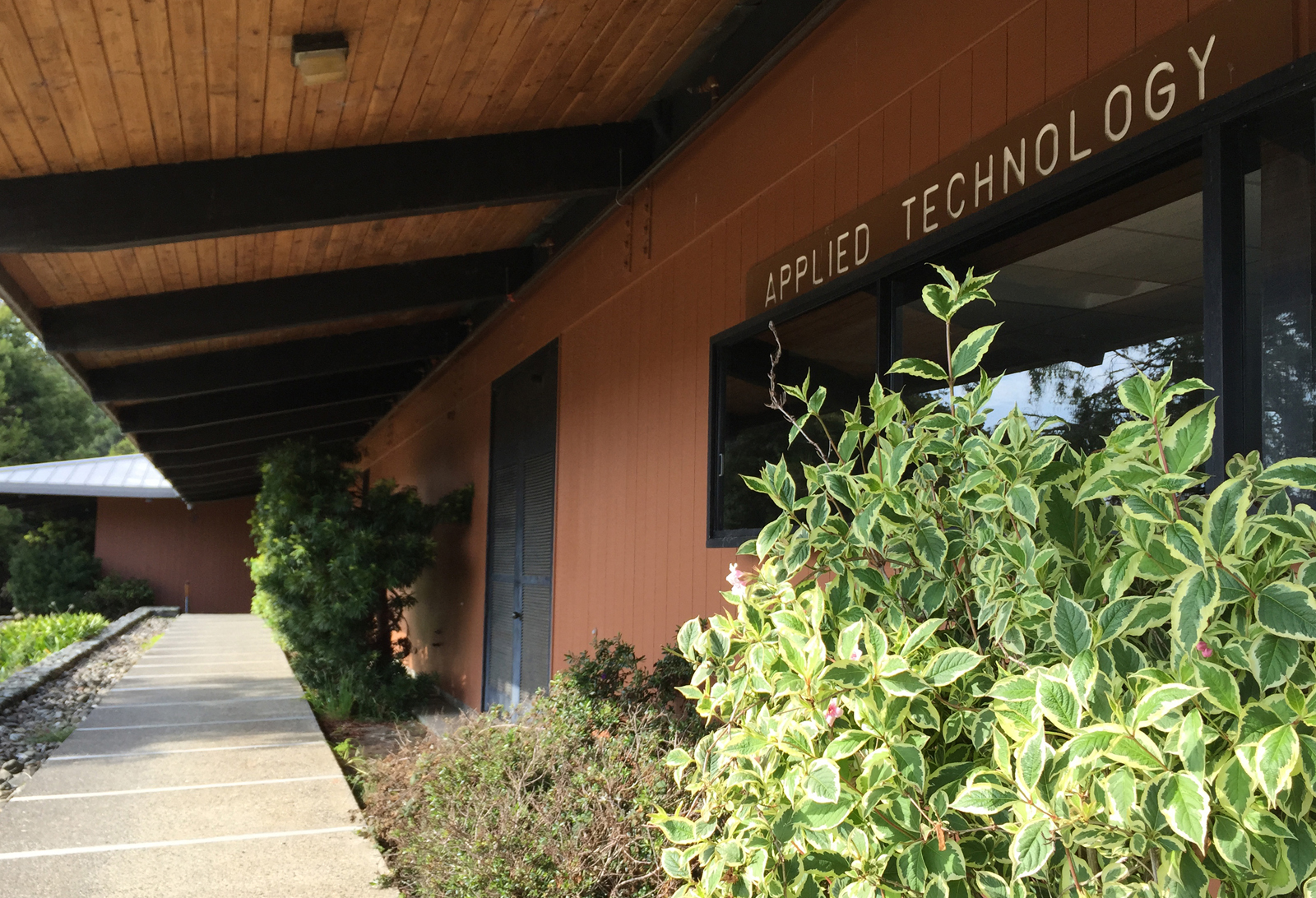 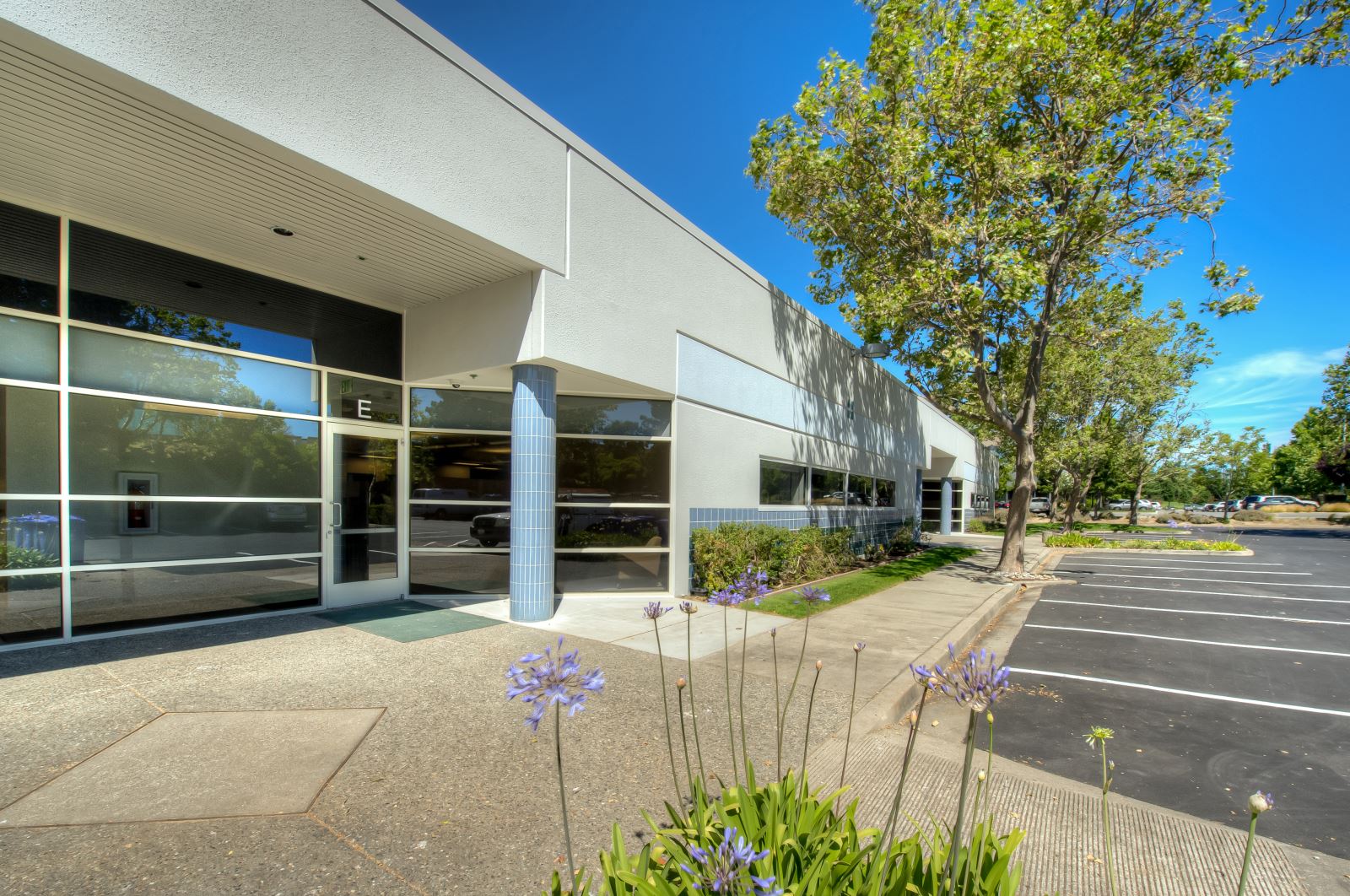 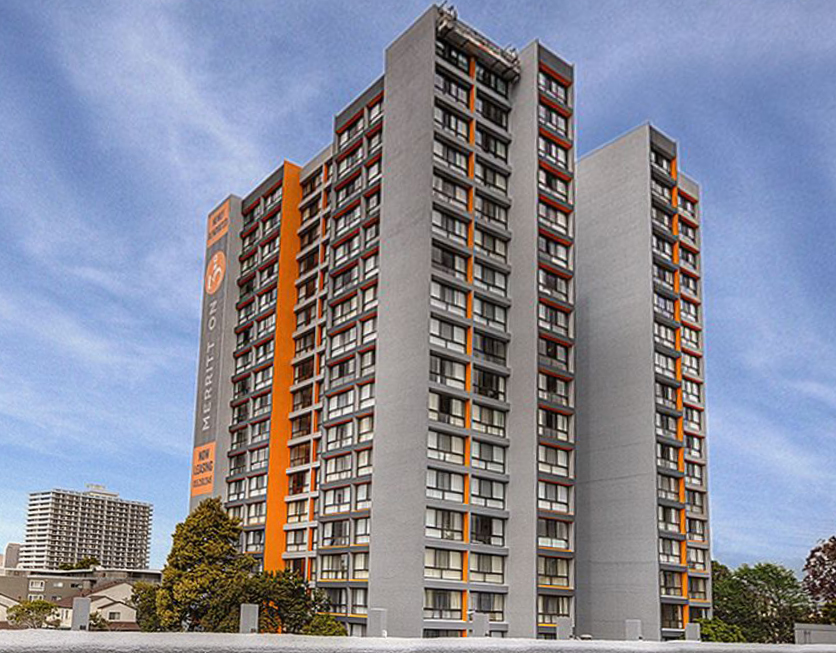 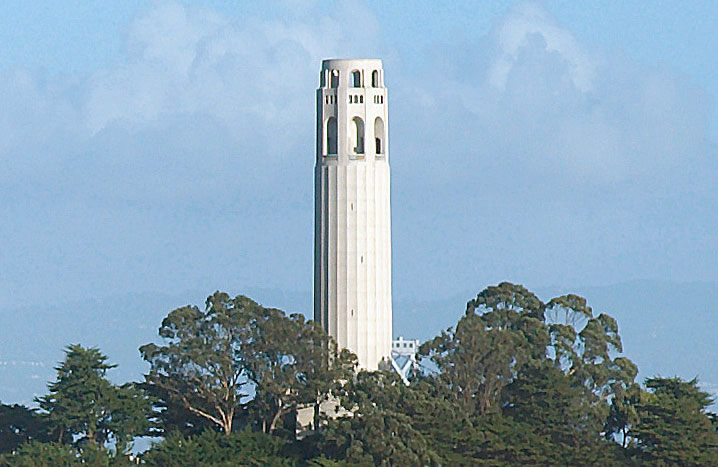 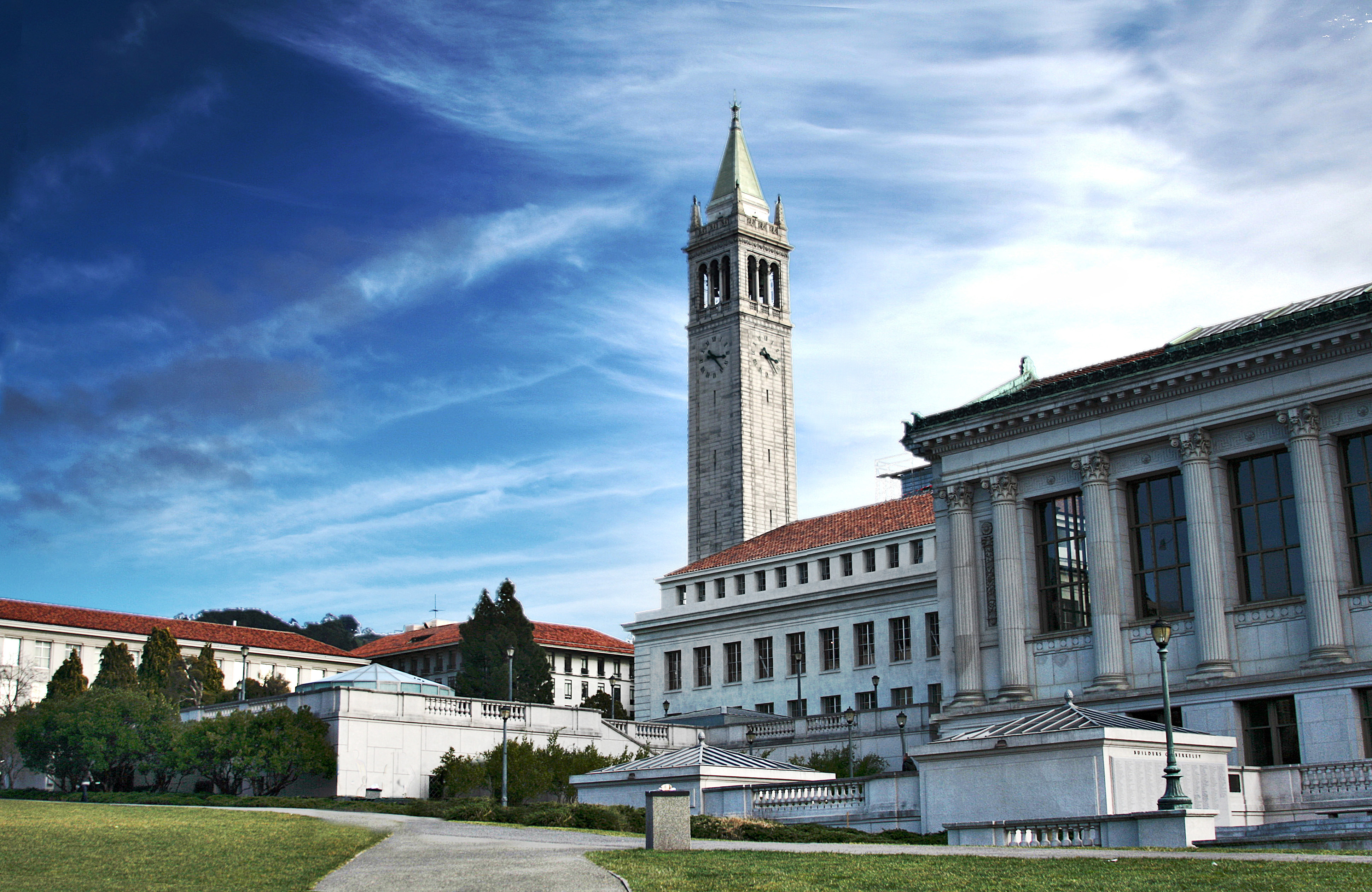 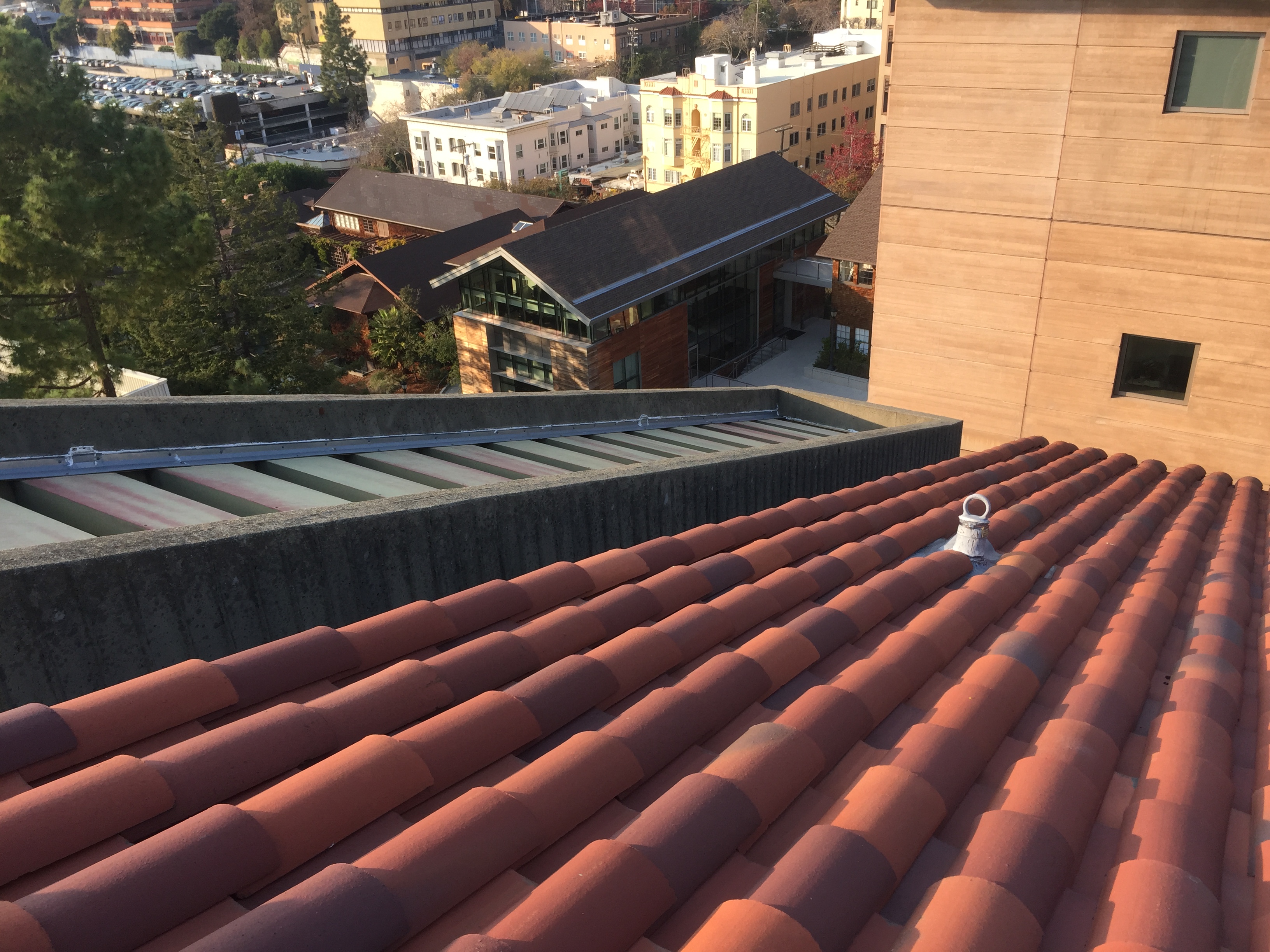 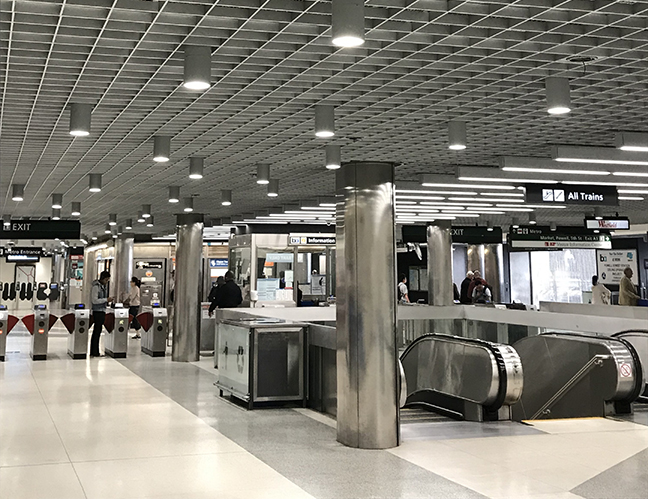 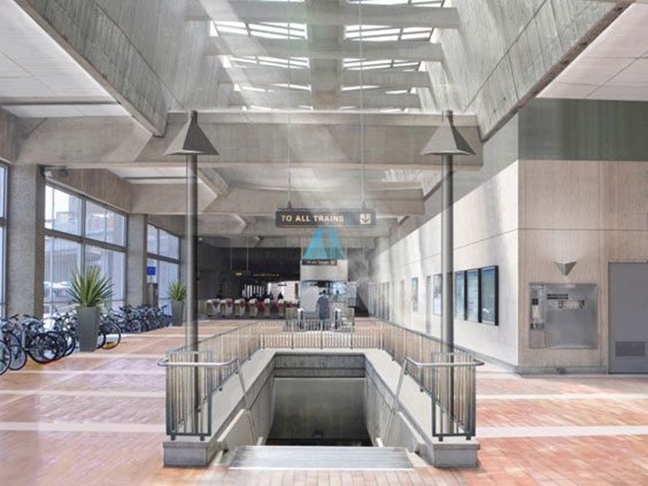 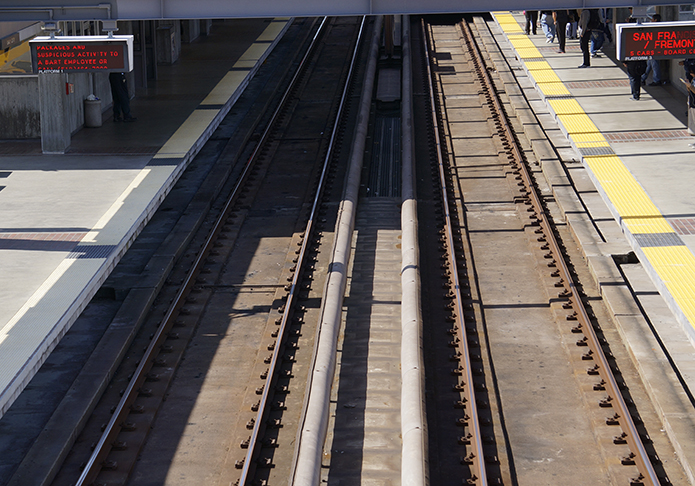 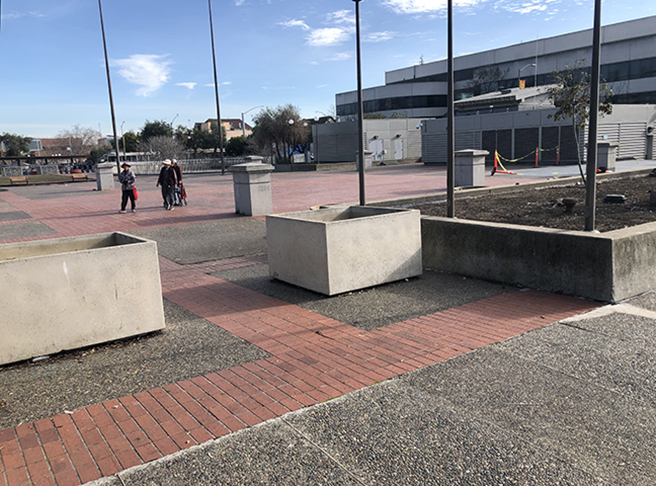 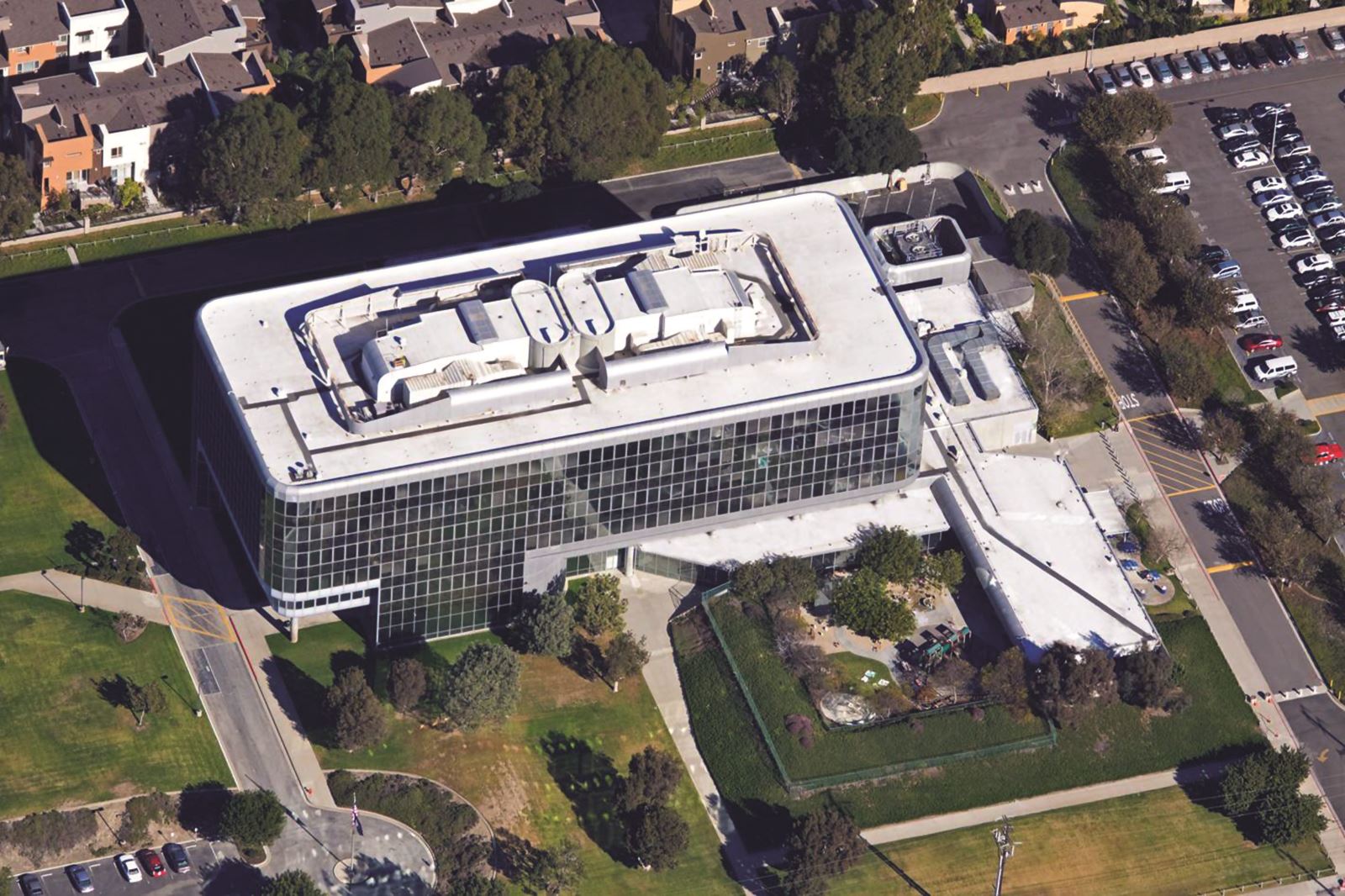 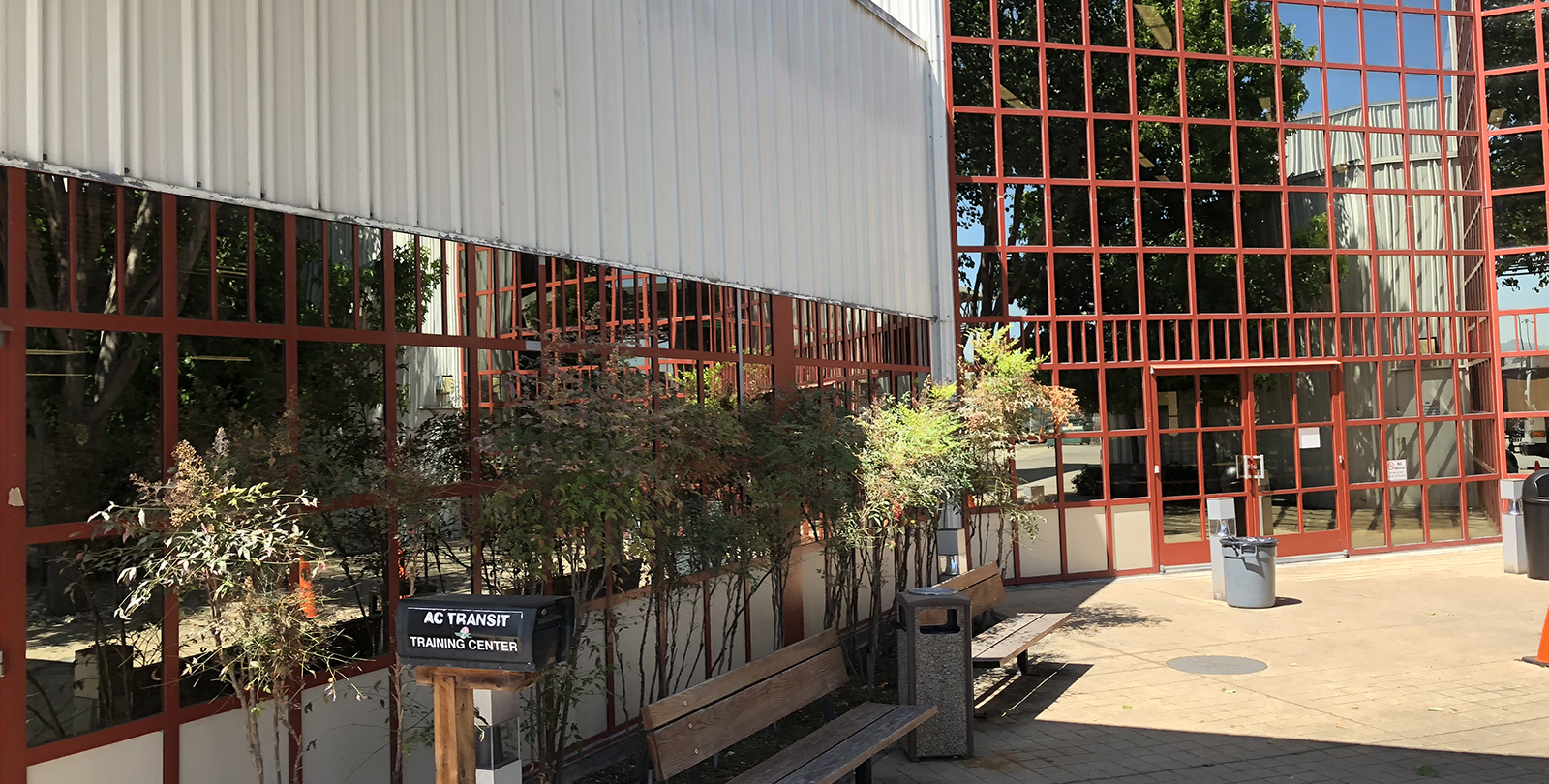