In the News: PowerPlant Park in Richmond 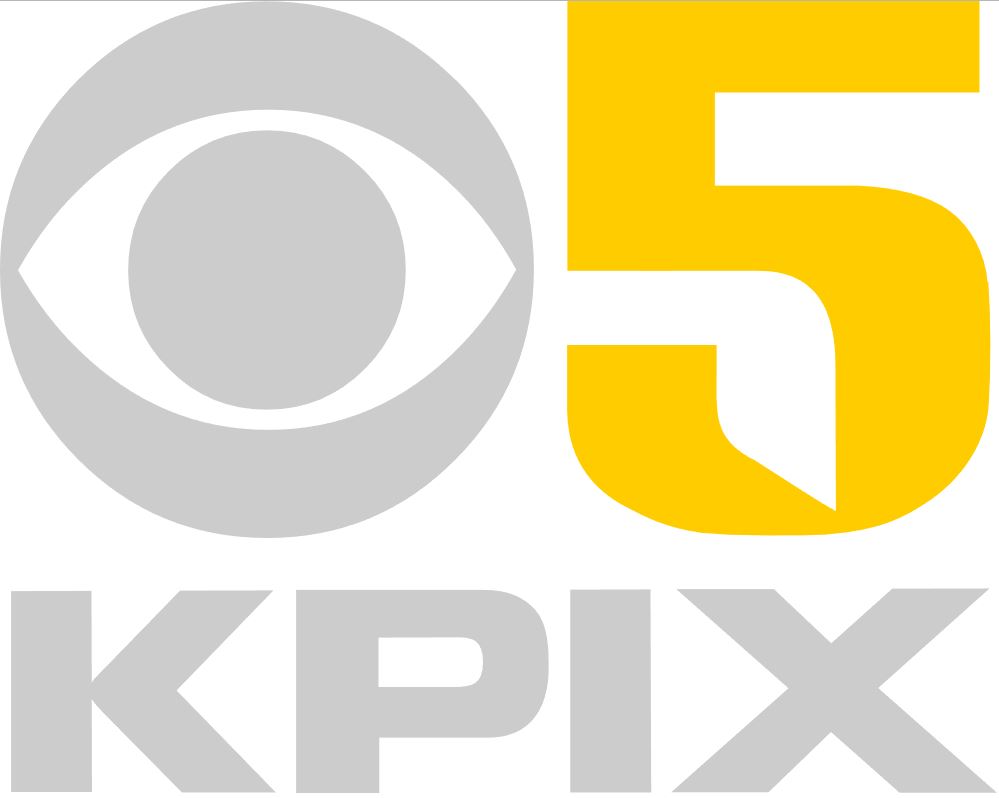 Our cannabis industry project PowerPlant Park is poised to bring hundreds of new jobs and millions of dollars in additional tax revenue for the City of Richmond, and the news media is taking notice. KPIX journalist Katie Nielsen interviewed our President Tom Butt and Managing Principal and project architect Andrew Butt for the story. For KPIX CBS Channel 5 video, click here. 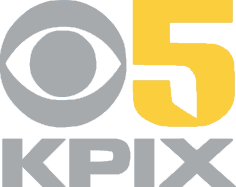 RICHMOND (KPIX 5) — The city of Richmond could see hundreds of new jobs and millions of dollars in additional tax revenue thanks to a recently approved marijuana production complex.

The city’s planning commission unanimously approved the Powerplant Project at their meeting on April 18.

Andrew Butt is the lead architect on the project and is also on the city’s planning commission. He says this 18-acre grow facility will be a first-of-its-kind turn-key marijuana production facility.

“From the nursery to the greenhouses to where it gets packaged and sent out,” said Butt.

The plans call for 44 greenhouses, each one about 4,000 square feet with LED lighting. The plan also calls for a production and manufacturing facility, meeting space and a restaurant.

“This is the wave of the future,” said Richmond Mayor Tom Butt. The mayor is architect Andrew Butt’s father.

“This is an opportunity to take people who don’t have a lot of skills, teach them to do something specific and get them a job and get them on the payroll,” says Mayor Butt.

Once the buildout is complete, the developer estimates it will create 500 new jobs plus millions of dollars a year in tax revenue for the city.

“One of the things I’ve always tried to do is create economic opportunities in Richmond and create jobs and create revenue, and this falls right into that,” says Mayor Butt.

People who live in the area have mixed reactions to having a massive pot farm nearby.

“I’m conflicted on the moral aspects of it, the real world effect that it’s going to have on the community, I’m not really sure,” says Ken Whitcomb, who has lived in Richmond for four years.

“I think it could be very good idea. I think as long as there’s good security,” says Jackie Mucha, another Richmond resident.

The developer hopes to have phase one of the four phase project completed in August and the second phase done by the end of the year.

Once the entire project is built out, the facility will be the second biggest employer in the city of Richmond, with Chevron being the largest.