A Summer Stroll to Senior Hall 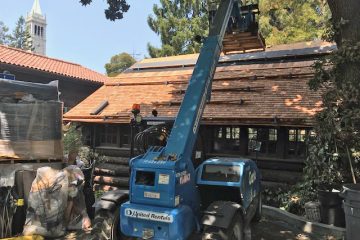 A recent summer stroll through the University of California Berkeley campus led us to Senior Hall, one of several current and recent projects of ours for UC Berkeley. Not many people know about this log cabin designed by John Galen Howard and completed shortly after the 1906 earthquake, tucked into the Redwoods along Strawberry Creek. Senior Hall was the university's first student hall, and the building has an interesting and secretive history, complete with a hidden chamber. END_OF_DOCUMENT_TOKEN_TO_BE_REPLACED
April 10, 2020 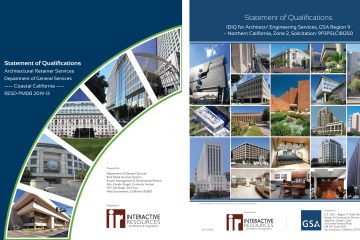 During this challenging time, we are grateful to be hard at work. Many of our clients are designated as essential, and we have two new on-call contracts to announce: with the General Services Administration (GSA) and with the Department of General Services (DGS), both government agencies that we have decades of experience working with, dating back to 1990. And we are in the fourth year of an on-call contract with the United State Postal Service, which we have worked with since the mid-1980s. We are grateful to be able to help these entities maintain the services we need. END_OF_DOCUMENT_TOKEN_TO_BE_REPLACED
July 31, 2019 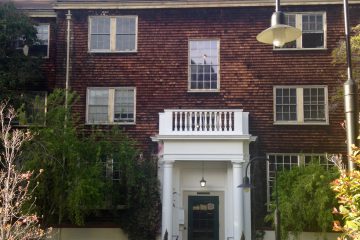 Interactive Resources has a long and successful practice of providing historic preservation services. We have designed and overseen the construction of hundreds of historic rehabilitation projects. One such recent project is for the University of California, Berkeley Women’s Faculty Club, designed by architect John Galen Howard and completed in 1923. According to UC Berkeley, it is the only women’s faculty club in the nation with its own building, and was conceived and formed through the initiative of Lucy Ward Stebbins, the second Dean of Women on the Berkeley campus, who began organizing with women faculty in 1919 (at the time, women were not allowed to join the existing Faculty Club). For nearly a century, it has served as an intellectual meeting place, residence and dining facility for faculty and students. END_OF_DOCUMENT_TOKEN_TO_BE_REPLACED
June 12, 2019 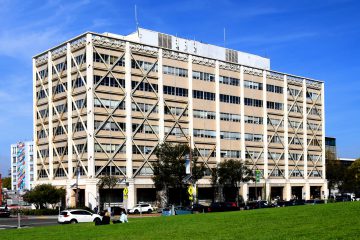 We recently completed a study for UC Berkeley’s University Hall. This seven-story tower and adjoining two-story annex at the west edge of campus, designed by the well-known west coast firm Welton Becet & Associates and constructed in 1959, originally housed the University of California Office of the President. When UCOP relocated to Oakland, University Hall became home to the campus's Visitor Center and a variety of administrative offices. END_OF_DOCUMENT_TOKEN_TO_BE_REPLACED
August 01, 2017 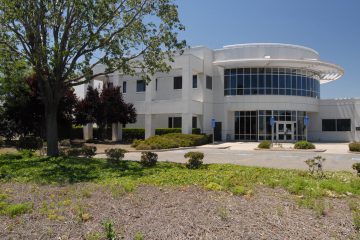 Interactive Resources is very happy to announce a recent award from the Delta Diablo (Delta Diablo Sanitation District) for the Plant Operations Center and Treatment Plant roof replacement. Edward Anisman, is the project manager at Interactive Resources who will be leading this roof replacement effort. END_OF_DOCUMENT_TOKEN_TO_BE_REPLACED
July 05, 2017 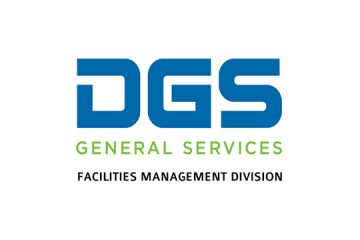 We are happy to announce that State of California, Department of General Services (DGS), Facilities Management Division (FMD) selected Interactive Resources to provide architectural and engineering services for the Bay and Northern California regions. The FMD is comprised of the former Building and Property Management Branch and the Direct Construction Unit. FMD is tasked with ensuring the ongoing maintenance and management of several state-owned buildings. END_OF_DOCUMENT_TOKEN_TO_BE_REPLACED
September 01, 1999 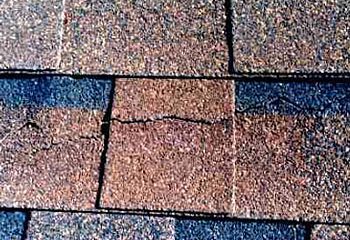 Roofing specification writers should be cautious and be aware that not all asphalt fiberglass shingles are created equal and that stated warranties should not be regarded as insurance policies. Horizontal or vertical splitting or cracking of fiberglass shingles has been a concern in the roofing industry over recent years. Following complaints from roofing contractors, studies done by the Western States Roofing Contractors Association in 1992 and 1995 showed that asphalt fiberglass shingles, particularly the 20-year guaranteed shingles, were failing prematurely, some as early as six months, with average failures occurring at about five years. END_OF_DOCUMENT_TOKEN_TO_BE_REPLACED
March 02, 1999

When the twenty-two year old built-up roofing system began to fail in 1991, the Navy decided to re-roof Building 680. Totaling 2,260 squares, Building 680 has one big roof! END_OF_DOCUMENT_TOKEN_TO_BE_REPLACED