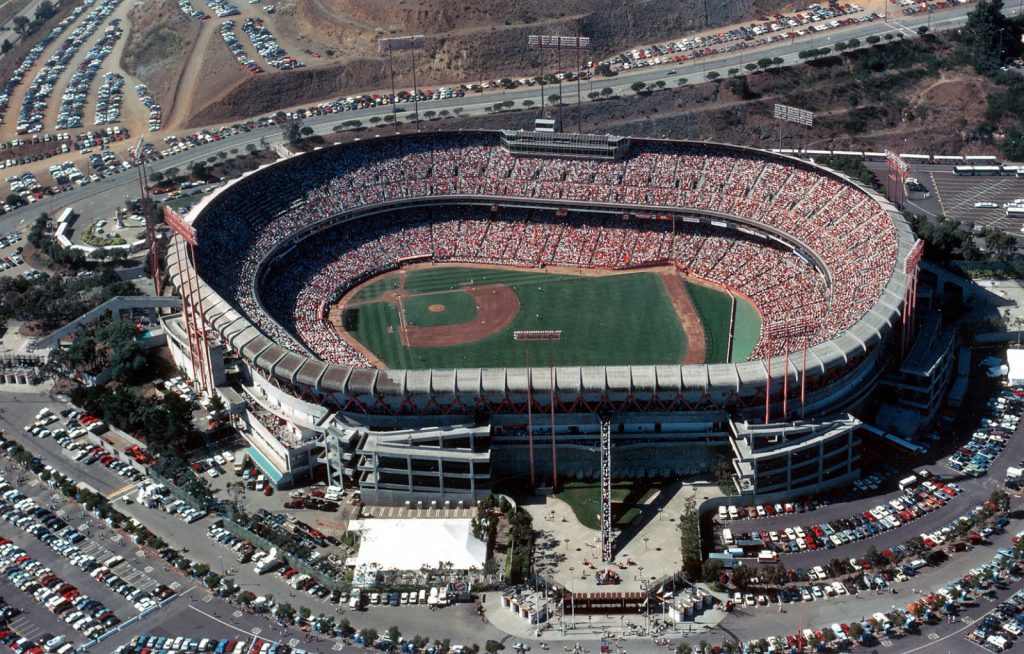 Candlestick Park was a former outdoor sports and entertainment stadium, home to the MLB’s San Francisco Giants from 1960 until 2000. In 1983, Interactive Resources was retained by the City and County of San Francisco to provide a comprehensive forensic investigation of the deterioration of structural and architectural components at Candlestick Park. Our study determined that the stadium was in serious disrepair and recommended that the park be upgraded immediately to provide a higher level of resistance to potential seismic forces. Interactive Resources subsequently prepared contract documents for structural repairs and provided construction administration services. In 1988, our firm was once again called in to resolve water infiltration problems in the newly constructed luxury boxes at the stadium.

Following the 1989 Loma Prieta earthquake, Interactive Resources was enlisted on an emergency basis to evaluate the condition of Candlestick Park, which was hosting the third game of the World Series during the tremor. We dispatched a response team of engineers and architects to perform a visual post-earthquake inspection and to perform immediate repairs. Ten days later, the World Series was able to resume at the stadium, repaired to its original condition.