Who was Frank J. Hagel? 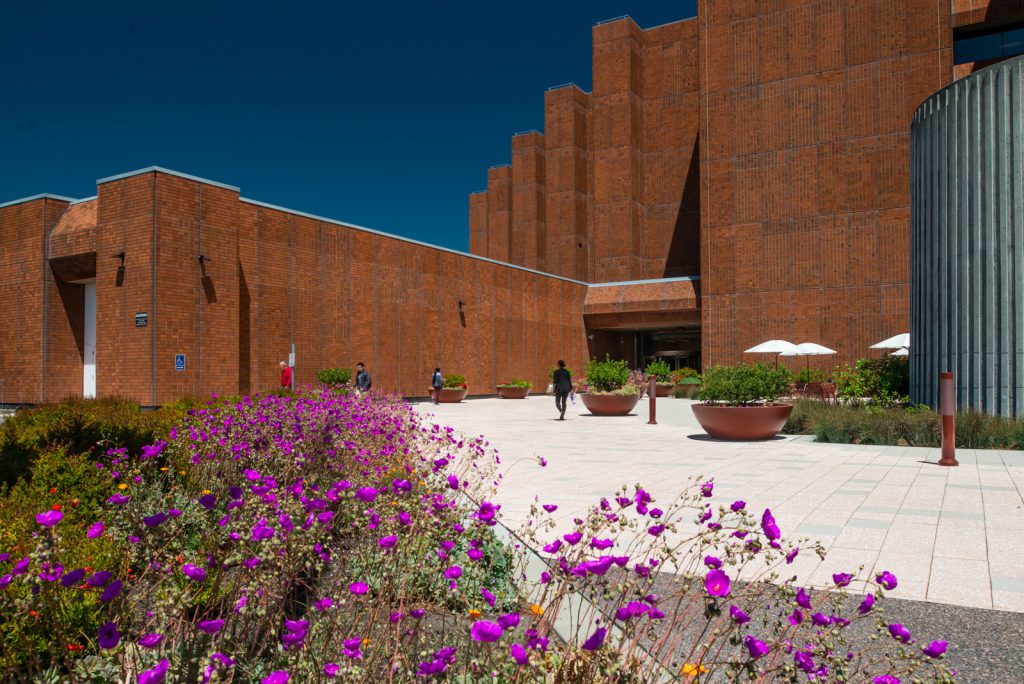 Interactive Resources recently completed a six-year-long project for The Frank Hagel Federal Building in Richmond, California. The main tenant of this six-story structure is the Social Security Administration, and Interactive Resources was retained by the General Services Administration to investigate and report on ongoing water intrusion into the building’s basement from the plaza above. You can read about our feasibility study, final report, schematic design, construction documents and cost estimates here.

We thought it would be interesting to learn about the person whose name is on this building we’ve spent so much time studying. Surprisingly, just googling Frank Hagel doesn’t easily answer this question. A deep dive brought us to the website of the United States Government Publishing Office, where, according to the U.S. House of Representatives’ Report 104-411 from the 104th Congress in 1995:

“Mr. Hagel began his service with the government as a file clerk for the Social Security Administration in Kansas in 1965. His hard work and talent continually promoted him through the technical and managerial ranks. He came to the Western Program Service Center in Richmond, California in 1986, and was promoted to Assistant Regional Commissioner for Processing Center Operations. In 1991, he once again showed exceptional leadership during the Legionnaire’s Disease outbreak among the Center’s staff and received his second Social Security Commissioner’s Citation. Finally, in 1994, Mr. Hagel was appointed the Assistant Regional Commissioner, Management and Budget, Region IX.

Mr. Hagel passed away on January 1, 1995. Employees throughout the region felt a personal loss. During his 25 years of service, he oversaw the processing of benefit payment records for over 4.5 million people throughout the nation. He was a model citizen of Richmond, who selflessly provided community service to fellow residents. In appreciation of Mr. Hagel’s leadership and in recognition of Mr. Hagel’s dedication and service to the nation and his community, the employees of the Western Program Service Center and the city of Richmond expressed their wish to name this building in his honor.

H.R. 2111 demonstrates the great appreciation of those who worked with Mr. Hagel and of all those whose lives he enhanced through his hard work.”

We enjoyed learning about the civil service record of Frank Hagel and the admiration he earned, and hope you do, too.